1. The future development prospects of smart sunglass
In the "2016-2020 China smart sunglass industry in-depth survey and investment prospect forecast report", CIC consultants stated that global smart sunglass shipments will increase from 87,000 pairs this year to 10 million pairs in 2018.
As the price of smart sunglass gradually decreases towards the end of the forecast period, the penetration rate of this product will increase substantially. However, to make smart sunglass and other wearable devices reach the breaking point, it is necessary to break through the current complementary device positioning.
These devices need to integrate intuitive and user-friendly functions, attract public attention, and allow technology to seamlessly integrate with daily life. Although the entire industry recognizes the future prospects of wearable computing, there are disagreements on specific device types. Some people think that smart watches are more social and therefore easier to be accepted by others, and others admire smart sunglass. However, to be accepted by mainstream users, such products must also overcome privacy barriers.
Smart sunglass shipments mainly come from the consumer sector, followed by the enterprise and medical sectors. First-generation applications such as video recording and communication will initially be used in the medical field, and the real potential will come from diagnostic reference, surgical assistance, and monitoring. But to achieve long-term growth, regulatory certification and field testing are required.
It is estimated that the market size of mobile smart wearable devices by 2018 will reach 19 billion U.S. dollars, and the market will be dominated by North America, the Far East and China, and Western Europe. Global smart sunglass shipments will increase from 87,000 pairs in 2013 to 10 million pairs in 2018. 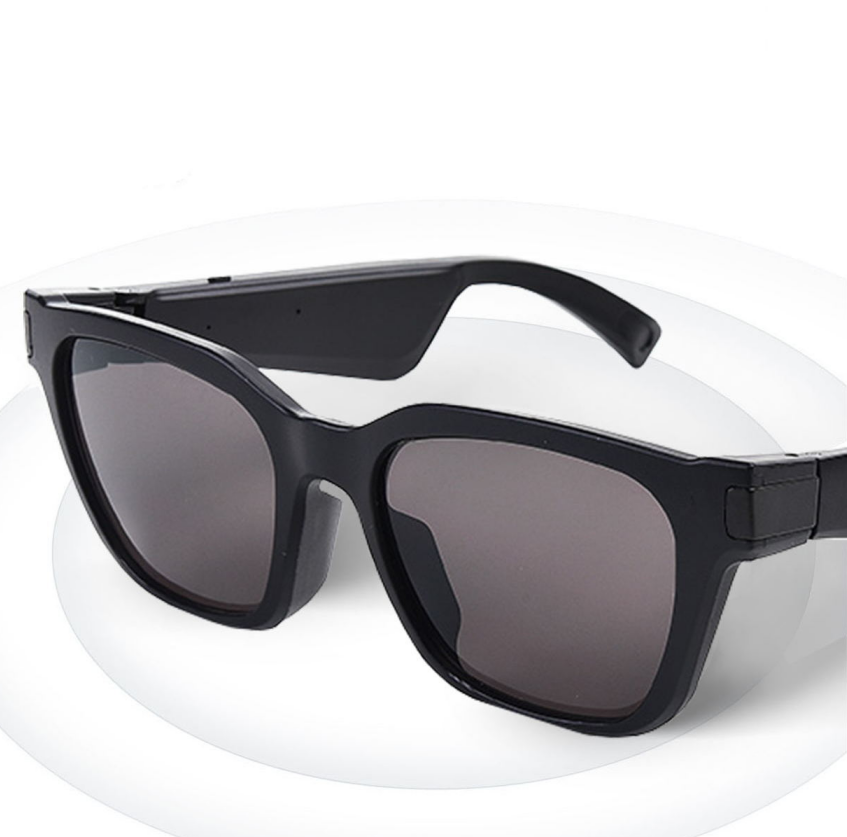 2. Analysis of the future development trend of smart sunglass
In the "2016-2020 China smart sunglass industry in-depth survey and investment prospects report", CIC consultants pointed out that, although the smart sunglass brands and types that are already on the market are still single, as more technology brands get involved in the development of such smart products R&D and promotion, the smart sunglass market, which is still in the early stages of development, still shows some new features and trends.
(1) Regularization of "big guys"
In addition to the simple and stylish design of Google glasses on the market, many technology manufacturers have launched smart sunglass with a relatively bulky design. For example, it is equipped with a clumsy lens, and the frame is large in quality, and the appearance design has no sense of fashion. Urban consumers who pursue fashion prefer simple, convenient and fashionable products. Therefore, new smart sunglass products will also be improved in the direction of lightness and fashion. Some evaluators believe that the "big" appearance of some brands of smart sunglass has become an important factor hindering promotion. In the future, smart sunglass will be light and compact, and its appearance will be closer to traditional glasses.
(2) Application targeted enhancement
Technology changes lives. In addition to satisfying the curiosity of high-end users, the advent of smart sunglass should also show a certain degree of practicability in order to win the favor of consumers. With the continuous research and development and promotion of new products with different functions, the functional practicability of smart sunglass and the pertinence of smart applications
(3) The main body design is portable
Similar to the popularization trend of electronic products such as computers and mobile phones, the development trend of smart sunglass must be from complex to simple, from heavy to light. Google Glass not only brought the development of smart sunglass, its product design has become a template for many brands to follow suit. In addition to the regular and fashionable appearance, the lightness of the mainframe and glasses head is also one of the trends.
A few days ago, Sawolol also launched a "lightest smart sunglass on the market." It is understood that this smart sunglass weighs only 48 grams. 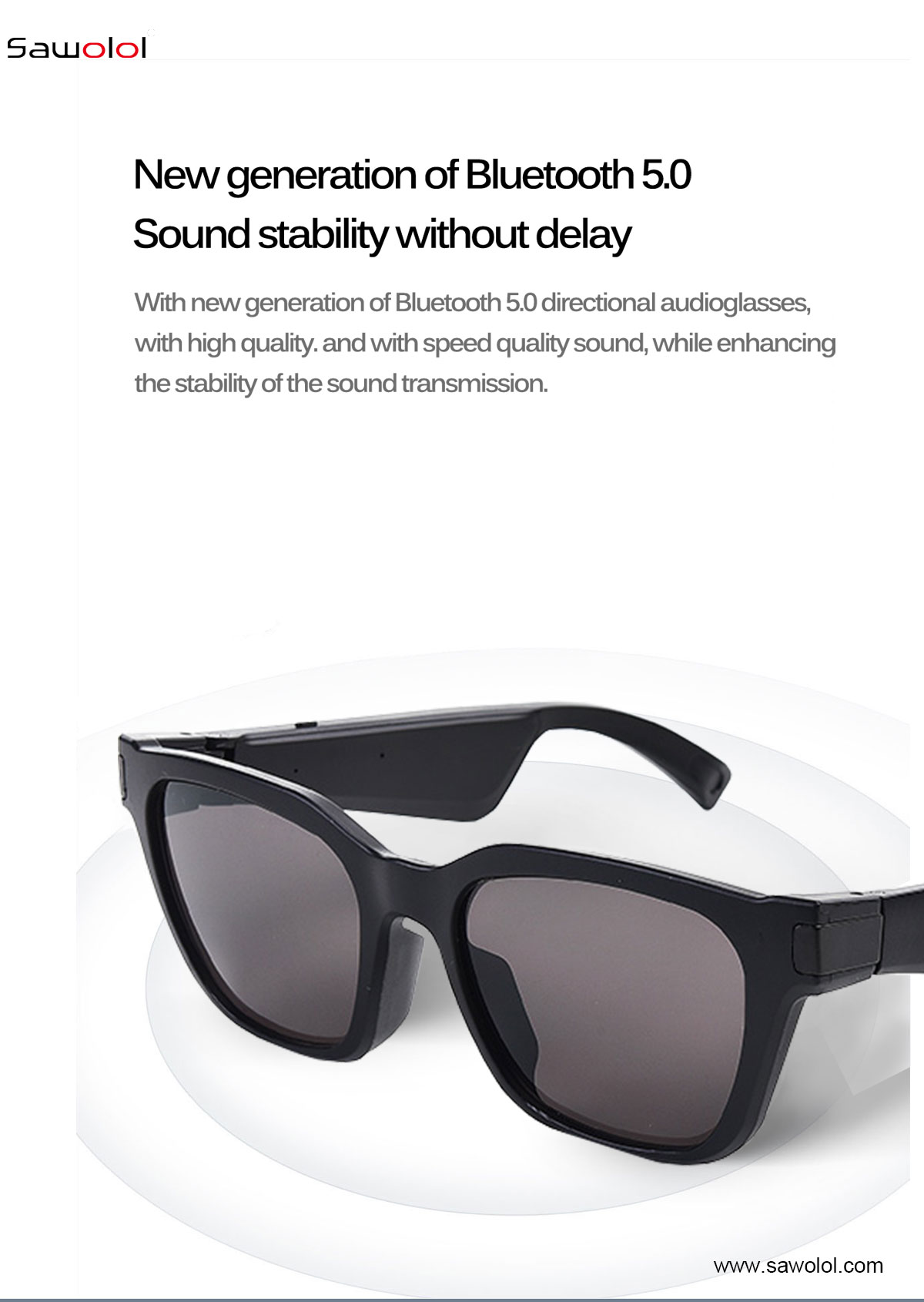 Previous : What kind of outdoor waterproof speaker is the most popular?
Next : TWS Bluetooth earphones make our life convenient